"The LP format has always been big with me, it’s something I still love listening to and making. I like my albums to be around 40 minutes long (a discipline I still have to learn) it gives the artist enough time to tell a story or conjure a scene while giving the listener a chance to escape from the past and future and spend a little time in the now. ‘City Slab Horror' by Severed Heads was the first album of theirs I bought, and I’ve never stopped playing it. Listening to them taught me that you could make dirty distorted scary haunted beautiful music, all in the same song." 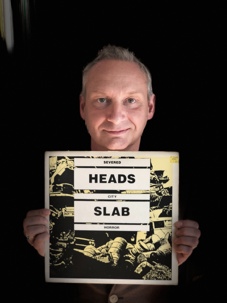 "'Autobahn' by Kraftwerk made a huge impression on me. The Electronic frequencies that vibrated from the vinyl inspired me to find out where they came from. It introduced me to the idea of a concept album. A whole album about a motorway? Yes, and they made it work." 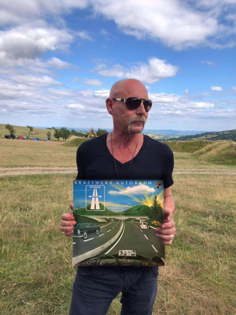