The mastering engineers at Metropolis have worked on thousands of albums, from chart-busting classics to underground gems and everything in between. To mark National Album Day, Metropolis studio spoke to seven of their engineers about their most memorable album projects and their personal favourite records. 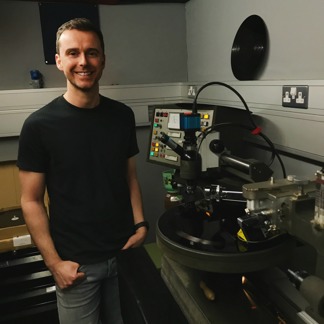 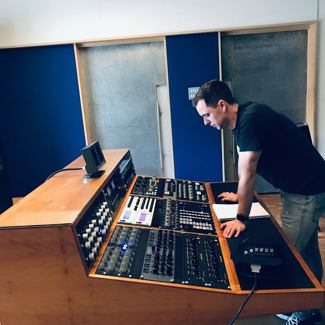 What was your favourite album to master and why?

Kano - Hoodies All Summer
This record has hooks for the radio, beats for the floor, a knowing and gifted lyricist with a voice that can be sweet as honey or raging. It's a paean to London, to childhood, to teenage years. But it also looks forward, providing hope for, and a warning about the future. Without question one of the albums of the year, and one of the great UK hip hop albums; there isn't a second of filler here, it's all gold from start to end.

What album changed your life?

Nirvana - Nevermind
I saw Nirvana play Bristol Bierkeller in late '91 with a couple of hundred other people and came away transformed. It is still one of the finest gigs I have ever been to. My parents bought me Nevermind for Christmas that year and the desire in my 17-year-old mind to pursue a life in music became concrete.
Nevermind isn't the coolest record Nirvana made, but it is absolutely perfect. The singles have become ubiquitous, but the other tracks maintain the same quality and the same intoxicating blend of beauty and rage.
Every song is genuinely stunning, but it's the palpable energy that was captured in the recording of the album that takes your breath away 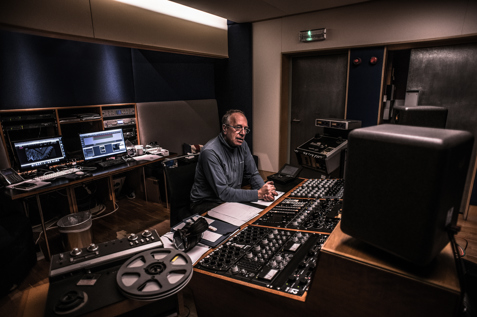 What was your favourite album to master and why?

What is one of your favourite albums EVER?

The Band - The Band.
It’s just a classic. 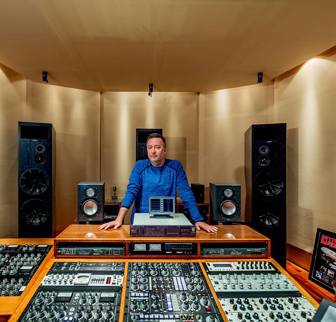 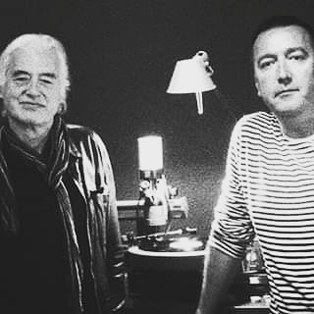 What is the biggest project you’ve worked on?

Led Zeppelin - Back Catalogue Remastering.
Worked on this over 5 years! An opportunity to work with Jimmy Page remastering all of the bands studio albums. The biggest thrill I got was when Jimmy was quoted to say that the remastered albums were "The best Led Zeppelin had ever sounded"

What is your FAVOURITE album to have worked on?

Lana Del Rey - Born To Die
I think this is my overall personal favourite album I've worked on since I came to Metropolis in 2008. Video Games became a massive hit and all of the tracks were amazing. I mastered the album in 2011 and I had just got the Antelope Atomic Clock and Avalon AD2077 Eq. The album sounds so lush and exotic. I still get work to this very day because of mastering it! 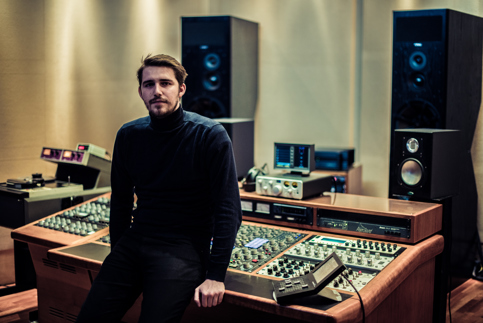 What album have you mastered that is special to you?

Public Access TV - Never Enough
This is one of the first albums I ever mastered. It harkens back to some of my favourite New York Art Rock bands like Television and The Strokes.

What is your ALL-TIME favourite album?

Bob Dylan - Blood On The Tracks
The lyrics are perfect. Dylan's voice has never sounded better and the bitterness and pain cuts straight through me. The ultimate bitter divorce album, I can study the lyrics for months and months and still discover new favourites. 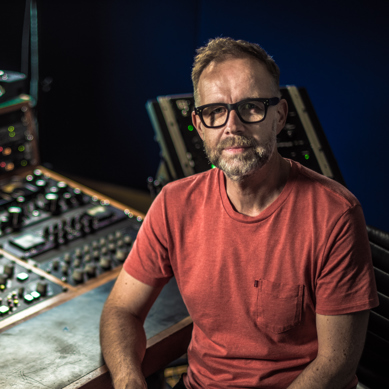 What is the most special album you’ve mastered?

Amy Winehouse - Back To Black
I knew from the moment I heard the demos that this was going to be a very special album. One which I knew, I wanted to be involved with. Albums are so important, we get to experience tracks that wouldn’t really work as singles. The album allows for greater experimentation and opens you up to the artists’ creativity.

What album was recommended to you and became an instant favourite?

Jeff Buckley - Grace
Someone told me if I listened to this album it would become my favourite album of all time, they weren’t wrong 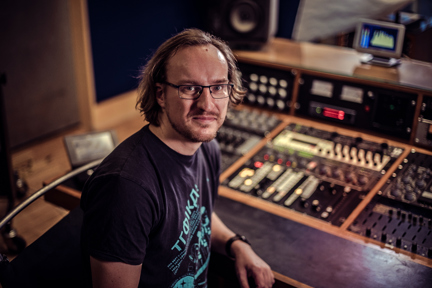 What makes this album your favourite to have mastered?

Who has a perfect album?

It has to be Jeff Buckley - Grace, the 2014 Bernie Grundman remaster. It’s the greatest album ever recorded, from his voice to Andy Wallace’s perfect mix. 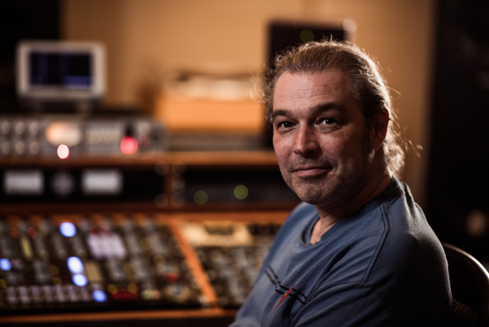 What makes this album your favourite to have mastered?

One album that will always stick in my mind is The Who's ‘Live at Hull’. The Who's ‘Live at Leeds’ is the band's more famous record but it was never intended to be that way. Due to technical issues at the Hull gig, the recordings were incomplete and the backup recording of the Leeds show became one of the bands biggest releases. However, with the advent of modern restoration techniques, the Hull recordings were revisited by Pete Townsend and notably the bass guitar which was lost in the first six songs of the concert. This was restored and then the whole set was remixed and sent over for mastering. The mastering was attended by Bob Pridden who was the bands sound engineer since 1969, he knew exactly how to approach the session to get the sound he wanted to hear. We had 2 days of stories, tea drinking and listening to a concert that had only ever been heard by those who attended it, we literally had history belting out of the speakers. The masters felt as fresh in a new century as they did back when The Who recorded it. I was very humbled to have been involved with this project.

What album inﬂuenced you?

When it comes to choosing an album that has influenced me over the years again there are so so many it's so hard to choose one. I suppose if pushed I would have to go with The Cure's "Kiss me kiss me kiss me" It was the 1st album I went out and bought after borrowing a moody cassette copy from an older friend at school, it was the first time I'd ever really heard an artist swear in angst (and probably the only record Robert Smith swore on). Profanities aside it is an incredible album with the perfect blend of Pop(ish) tracks such as "just like heaven" and "why can't I be you" and darker tracks such as "The kiss", "How beautiful you are" and "Torture"

At the tender age of 15 this was the record that opened my eyes to alternative culture and led me into a whole new world of music that at that time, mostly infuriated my parents.

To find out more information about Metropolis studios, head to www.thisismetropolis.com